Your Cancer. Your Choice.

Your Cancer. Your Choice.

The surge of focal therapy in early prostate cancer field is the consequence of an invisible cancer made visible by the multiparametric MRI (mpMRI) and the unnecessary radical intervention and overtreatment in many men (picture 85). As for kidney cancer the non-invasive technical ability to ablate the malignant lesion while keeping the healthy part of the organ is now a reality with more than a decade experience and for Prostate Photodynamic Therapy the highest level of scientific evidence (see « The proof of concept »). 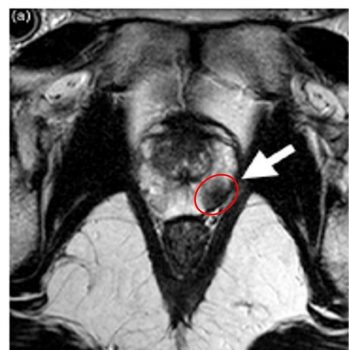 Radical treatments are recognized by the major learned societies as the gold standard in localized and locally advanced prostate cancer. However the most recent and highest scientific evidence ever in the field have cast doubt upon the real impact of radical treatment on survival while confirming their protecting role on regarding the metastatic disease progression (Picture 86) [11, 12, 13]. Furthermore every year overtreatment by radical treatments is a devastating issue for thousands of men certainly in the Low Risk (LR) and also in selected patients of the favourable Intermediate Risk (IR) group of d’Amico (see “Prognosis and Follow-up”). Meanwhile, by reaching the same high level of scientific evidence than radical treatments, Prostate Photodynamic Therapy (picture 87) has achieved a milestone in the field of focal therapy and gained the approval of the very demanding European Medecine Agency [EMA]

Picture 86 : The ProtecT study published in one of the most famous medical review in 2016 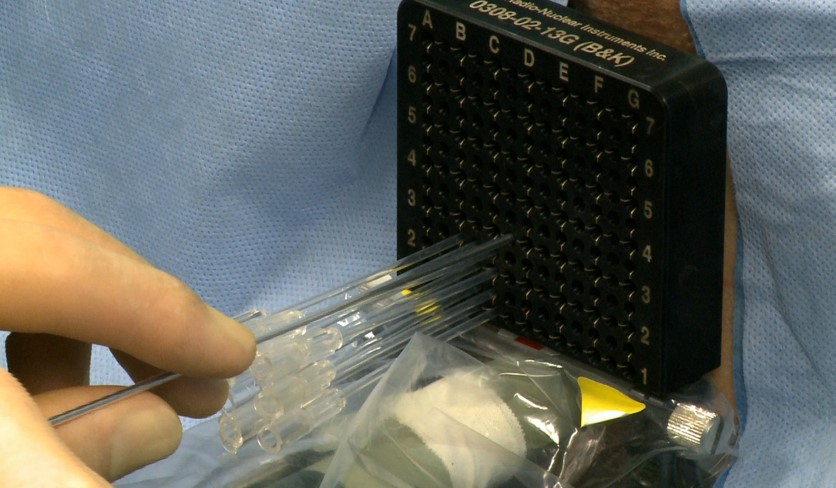 Picture 87 : A very delicate and accurate introduction of the needles

Nowadays progress in medicine are exclusively linked to biomolecular discoveries and technological advances. Fortunately in the prostate cancer management, both fields have outstandingly progressed. With the index lesion concept, the multifocality of prostate cancer is not anymore an obstacle to a focal approach. Regarding technological advances, multiparametric MRI is the milestone of this last 2 decades in the prostate cancer diagnostic expertise as it enables the invisible cancer to become visible. These scientific breakthroughs have definitely changed the state of art in the management of localised prostate cancer