The procedure is performed under general anesthesia in high lithotomy position. As each needle is placed with a level of accuracy reaching 0.1 mm the role of the Anesthesiologist is crucial as a zero movements rule is applied.

Each needle is positioned into the prostate through the perineum following a treatment guidance performed on MRI or ultrasound scan and following certain strict rules. Then the light in the operating room is dimmed, the patient completely covered with goggles on his eyes. The photosensitizer (Tookad®) is injected during 10 minutes followed by the illumination of the targeted zone by the laser fibers for 22 minutes 15 seconds. The core of the procedure lasts barely more than half an hour and the total procedure one hour (videos 10 and 11).

An accurate and effective minimally-invasive treatment

At the end of the procedure the vaso-occlusion is obtained (see the « Scientific Basis ») and the necrosis of the targeted zone is on its way. The process is very accurate as every centimetre of laser fiber inserted into the prostate creates 1 cm3 of necrosis in the targeted zone (picture 62). As non-thermal procedure no extreme diffusion of cold or heat happened and furthermore the capsule of the prostate acts like a mirror increasing the vaso-occlusive effect inside the prostate and protecting even the very close structure such as the erectile nerves outside the prostate (picture 63). This capsular protective effect plays a major role to conserve the integrity of the erectile function. 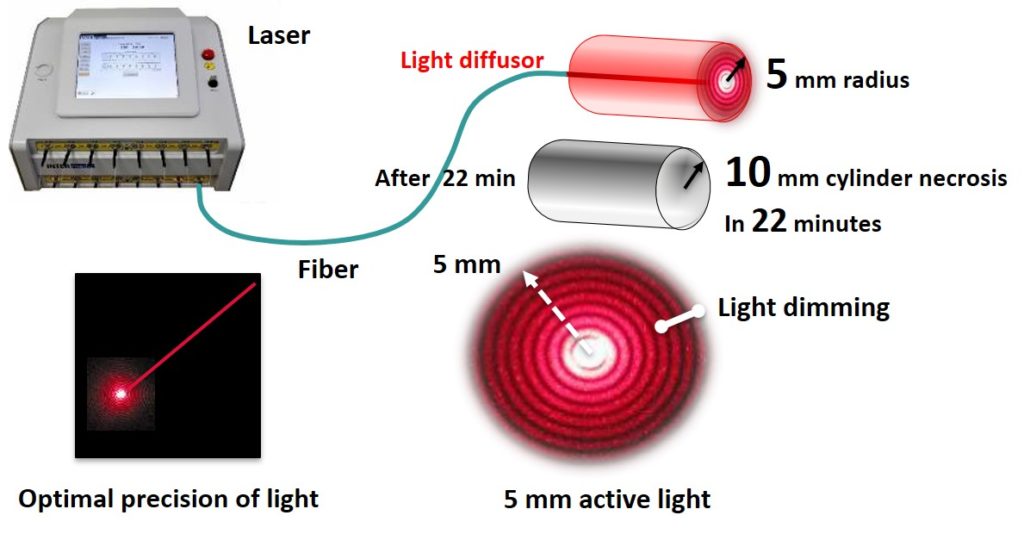 Picture 62 : The accuracy of the necrosis by the Prostate Photodynamic Therapy Technique 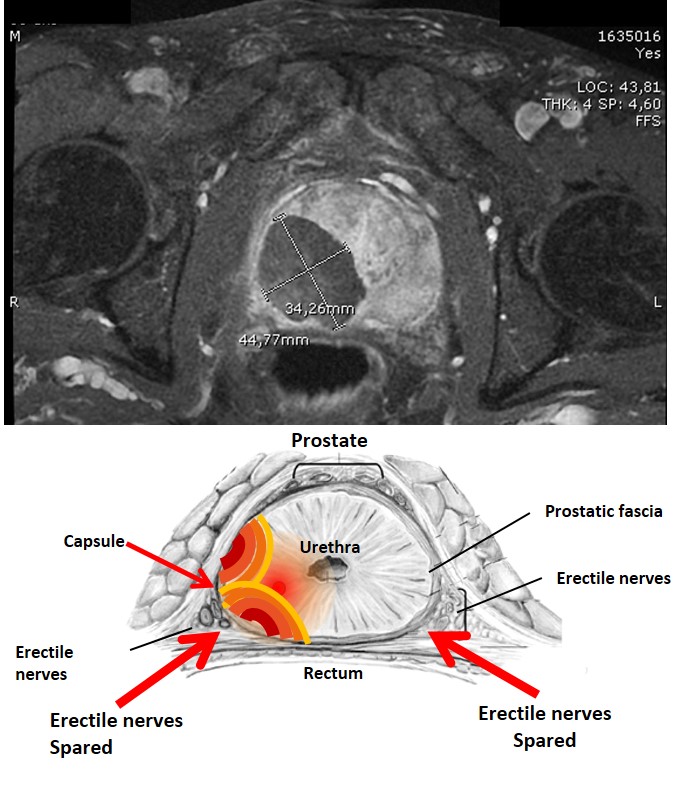 Picture 63 : The protective role of the capsule on the integrity of the erectile nerves

Once the procedure ended and until the following morning, the patient will be protected from any direct exposure to light and wears goggles or sunglasses for 48 hours. When the patient wakes up from the general anesthesia he has a urinary catheter which could be removed after 3 hours or the following day. In practice depending on the patient conditions, he can be discharged the same day evening or at Day 1 or even Day 2 of the procedure. Whatever the time spent in the hospital they are some strict rules to follow which are explained more in detail in the following presentation « The Technique » (video 12).