The science behind the treatment

Initiated by the German Pr W. Roentgen, radiation therapy started just at the verge of the 20th century. External beam radiation therapy (EBRT) is based on use of different types of radiation depending on the type of cancer, its location deep or superficial and also its volume (small or big area). Also the tissue or organ of origin where the cancer spread is an important issue as some tissue are more resistant to the radiation than others. The level of radiation the brain is able to bear is far more important than for instance the testicles. Unlike interstitial radiation where the source of irradiation is placed temporarily or permanently into the body, in the EBRT the source is external and distant. Radiations are produced by variable equipments such as orthovoltage X-ray machines (X-rays), Cobalt-60 machines [Ɣ-rays] (picture 42), linear accelerators or LINAC (high-energy X-rays or electrons), and more rarely proton or even neutron beam machines. 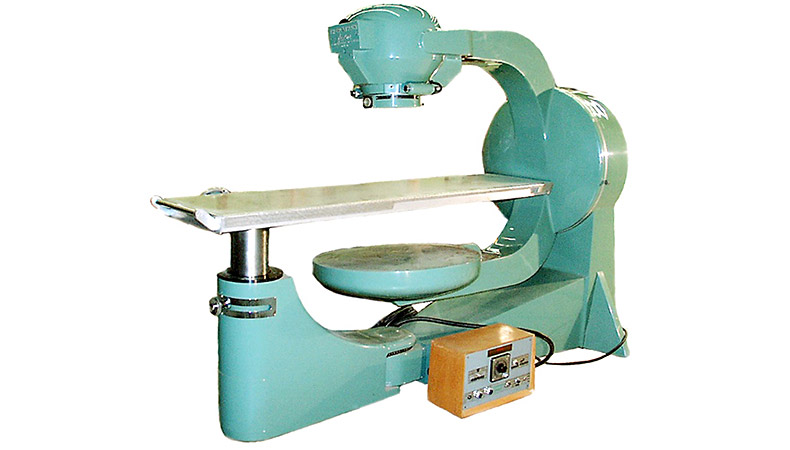 Picture 42 : The Theratron junior a Cobalt-60 radiation therapy equipment in use in the 50’s

The aim of radiations therapy is to break the DNA into the cells in such intense manner to avoid any repair by the system of reparation of DNA (mismatch repair system = DNA MMR) to restore the nuclear material. This molecular bombarding leads to the deaths of the cancerous cells so-called apoptosis and to a lesser extent to the surrounding normal cells with a greater abilty for the latter to heal.

Two-dimensional Conventional radiation therapy refers to the old techniques where treatments were planned with a limited number of beams delineated by orthogonal x-rays plan. Beam shapings were limited to simple square or rectangular beams. Due to the low conformity of these treatments, adjacent tissues/organs often fall into the high dose region resulting in treatment side effects. Conversely three-dimensional conformal radiation therapy (3D-CRT) is based on 3D anatomic information provided most of the time by CT-scan using treatment fields that conforms far better to the target volume avoiding as much as possible the surrounding normal tissue. Target volumes are defined in 3 dimensions using contours drawn on many slices from a CT-imaging study (picture 43). It is a multiple stages procedure including patient positioning, a strict immobilization, image acquisition, defining target volume, field shaping as well as dose calculation. The main advantage of the 3D-CRT is the possibility of a dose escalation without increase in normal tissue toxicity. However this technique is still slow and labor intensive.

The intensity modulated radiation therapy (IMRT) is an advanced form of 3D-CRT and represents the most common type of EBRT. An innovative technology is used to produce more uniform dose distribution with the same main goals : to intensify the irradiation on the tumour target and to alleviate the surrounding toxicity. Fluence files are electronically transmitted to the computer controlled linear accelerator to deliver the intensity-modulated beams. By using more than 9 angles beams and thousands of segments, it allows a higher dose escalation to the most aggressive cancer cells (picture 44). The principal IMRT modalities are the image guided radiation therapy (IGRT) with the use of realtime imaging during the procedure instead of pre-radiation imaging acquisition and volumetric modulated arc therapy (VMAT) based on a 360° complete arc of radiation units.

A technological step further is more based on biological knowledges than technological improvement. The rationale stands on the relationship between radiation dose and cytotoxicity effect where a few large individual doses have more cell-killing effect than the same dose given gradually. In that perspective a whole cure of EBRT will last 1 to 5 days instead of weeks. SBRT is also the fruit of technological progresses with the development of the Gamma Knife®, X-Knife®, CyberKnife®, and Clinac® (picture 45).

Proton beam therapy focuses beams of protons instead of x-rays on the cancer. Unlike x-rays, which release energy both before and after they hit their target, protons cause little damage to tissues they pass through. Although in theory proton beam therapy might be more effective than using x-rays, so far studies have not shown if this is true. Very few centers in the world are able to deliver these very expensive therapies. Unlike the others EBRTs, proton and neutron beam radiation therapies have not been studied on large populations and additional scientific data are needed. 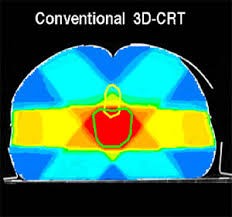 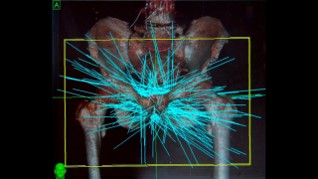 Hormonotherapy and EBRT : a winning combination

Based on experimental findings, Radiotherapist such as Pr M Zelefsky, A d’Amico in the US and M Bolla in Europe evaluated the interest of a combined treatment of hormonotherapy (HT) and EBRT (HRT) in intermediate and High Risk prostate cancer [14-16]. All these previous studies confirmed the superiority of HRT over EBRT alone and particularly in patients with Intermediate and High Risk prostate cancer as mentioned in the following guidelines.

Based on countless scientific studies, learned societies have regularly published guidelines to standardized in the best way the prostate cancer management. The most important urological associations such the European Association of Urology (EAU), the American Urological Association (AUA), the Chinese Urological Association (CUA) or the Confederacion Americana de Urologia (CAU) in Latin America vastly agreed on the indication of EBRT. Except in the Low Risk prostate cancer where overtreatment is still hitting hard, it is generally accepted that in localized prostate cancer and certainly in locally advanced stage EBRT and HRT are validated treatments when not the gold standard. Noteworthy HRT has no place in Low Risk prostate cancer while a 6 months HT is recommended for Intermediate Risk patients and 2-3 years for in a High Risk situation (table 10). 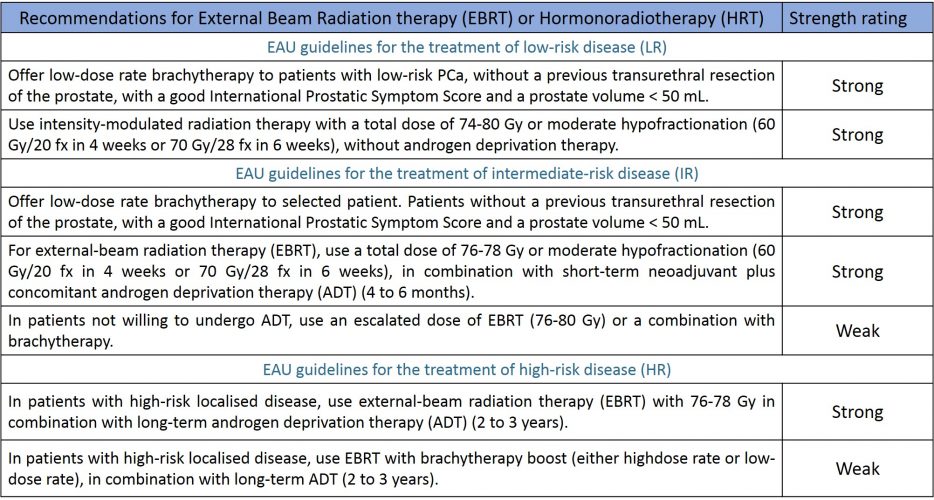 Table 10 : Recommendations of the EAU regarding the indication of EBRT or HRT in the different risk groups (source : EAU guidelines 2020)

Relying on strong evidence-based medicine, EBRT has shown for a long time its efficacy in localized as well as locally advanced prostate cancer and even in some metastatic nodal disease when limited to the pelvis. In the 2 last situations EBRT in combination with hormonotherapy is considered as the gold standard as surgery represents the perfect method when it is limited to a removal of an organ with a clear delimited anatomy but with a far more challenging situation when the cancer spreads around the prostate. EBRT can easily define an irradiation field surrounding far more accurately the limit of the disease. In the situation of a locally-advanced disease the X-rays or Ɣ-rays are better tools than a scalpel. With an escalation dose between 75 and 80 Gy the remission rate is around 70-75 % for a 5-10 years follow-up which means that one patient out of 3-4 will relapse. Due to the escalation dose, the surrounding tissue toxicity increased around 25-30 %.

Table 11 : Efficacy and toxicity results of the main EBRT RCTs